By Maria Harden, CSJ
Published in the March 2000 issue of “Giving Voice” – A newsletter for women religious under 50

The majority of people do not expect a woman of color to be a Catholic sister. Whoopi Goldberg and “Sister Act” aside, it simply isn’t a part of their real-life experience. I’ve actually had people give me looks of disbelief and say, “I’ve never heard of a black sister,” out loud in my presence. There are only two African American sisters in my community. 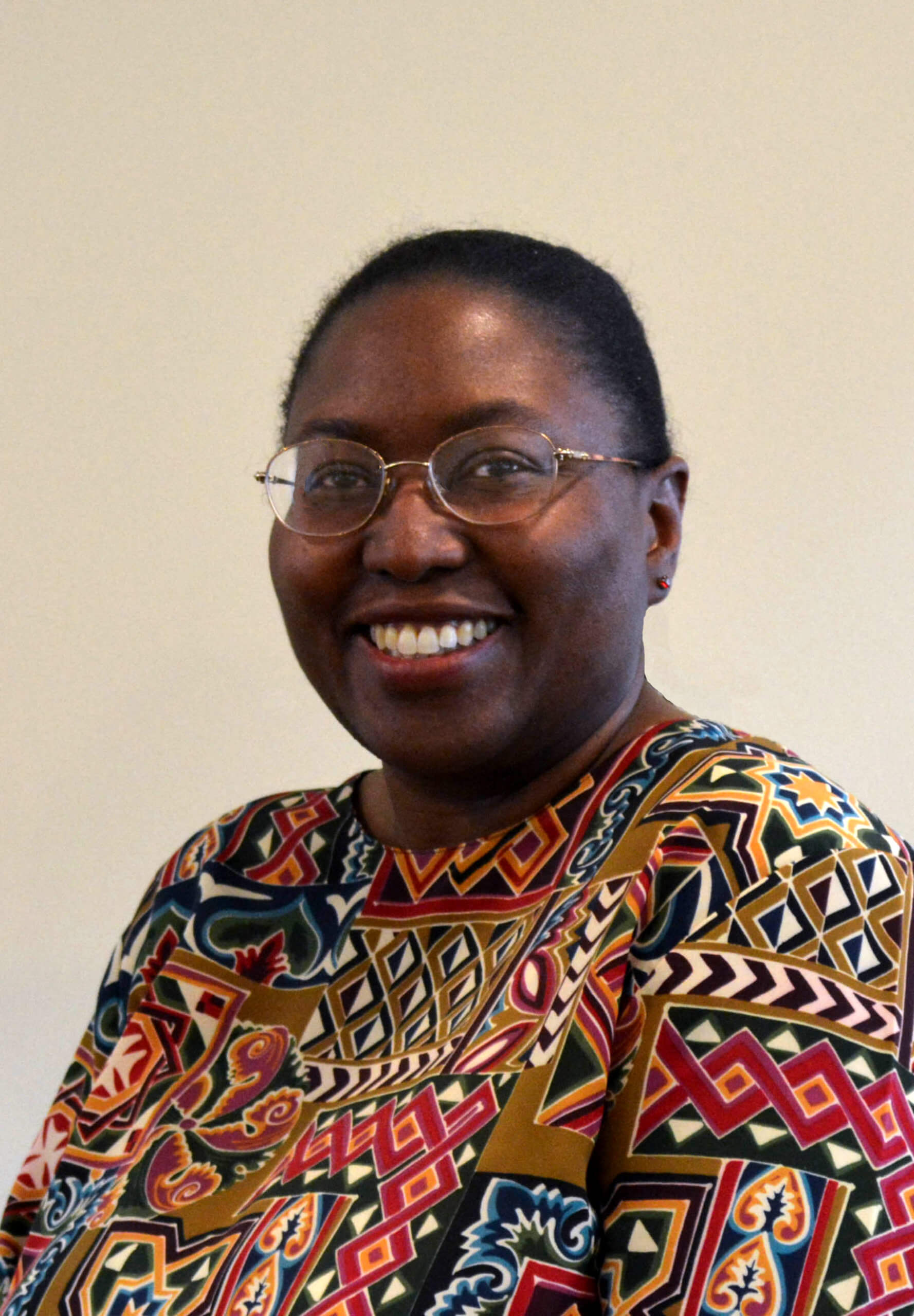 I had the great grace of meeting Sister Thea Bowman twice. On the second occasion, we were attending a liturgy workshop in New York. I told her that I was entering a predominantly white community. She said, “You go, girl! You’ll have struggles, but you can do it!” To Thea, being a woman of color and becoming a part of a community of women religious was something worth doing. She was such a role model for reaching out beyond her culture. She was always teaching others about African American culture and learning about their cultures.

In my third grade classroom, I make an effort to let my mostly African American students learn about other traditions.

My hope and dream is to see more women and men of color becoming sisters, brothers, and priests. Until very recently, people of color weren’t accepted in religious life. I think my father might have become a priest if conditions had been different in his younger years.

Racism is everywhere in the United States, and that includes religious communities. When she first met me, one of our sisters said, “When I was a child, we lived next door to a colored family. They were very clean.” On another occasion, I encountered a white visitor in a private hallway of our Motherhouse. She stepped away from me in obvious fear. “Are you one of the sisters?” she asked in a shocked tone. I nodded, and she prattled on, “I think all black people are God’s children.” To which I quickly replied, “That’s wonderful because I think all white people are God’s children.” I think she then understood her mistake and became flustered. I smiled and gently helped her to find the sister she wanted to visit. 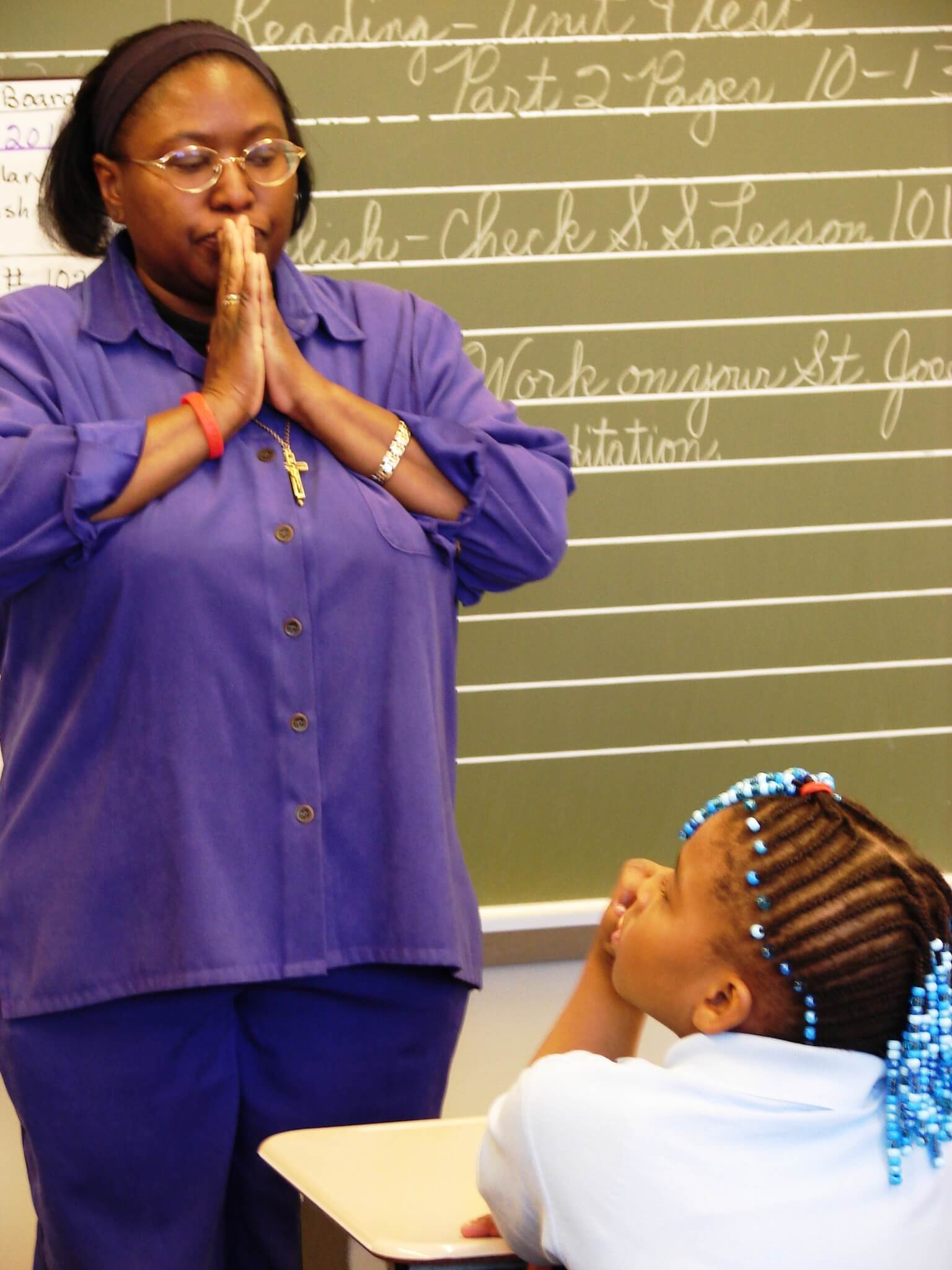 We all know how subtle racism can be. I sometimes experience racism in the rejection of my cooking. The food and seasonings I grew up with are not acceptable to many of my white sisters. For a while, I wore my hair in braids. I was told that it “wasn’t professional.” My roots are African American and Hispanic on my father’s side and African American, Scotch, and Cherokee on my mother’s side. I wish I knew more about my Scottish and Cherokee ancestors, but we know next to nothing about them.

It irritates me when I am expected to be the expert on black people. Do I ask any of my sisters to tell me what Irish or Italian people think about this or that issue? Sometimes even words of encouragement bother me because I wonder if the sister really thinks I am falling short of some goal or ideal. Then I feel the need to prove myself that I am as good as the other sisters. It is a painful, self-defeating cycle.

There are constant reminders that I am different. Even going to the grocery store is a challenge. At the checkout one day, I picked up several of the grocery bags as another sister was paying for them. A woman said to me, “Those aren’t yours!” in a manner that suggested I was stealing them. “We’re together,” I told her.

And, finally, that is the truth of it. Despite our differences, we are together. I am a Sister of St. Joseph. For some unknown reason, God called me here. Right before my first vows, I remember looking out at the sisters while proclaiming the Word during the liturgy. Suddenly, it struck me: “I love these women!” Then I had an insight: “None of them wants to cause me pain.” Not too long after that, Sister Clemmie (Clement Marie), who was in her nineties, came up to me with tears in her eyes and said, “I am so sorry I hurt you.” And I said, “Clemmie, when did you hurt me?”

“They told me I hurt you by calling you colored. I didn’t know that was wrong.”

I replied, “Clemmie, you didn’t hurt me. I love you. From now on, just call me Maria.”