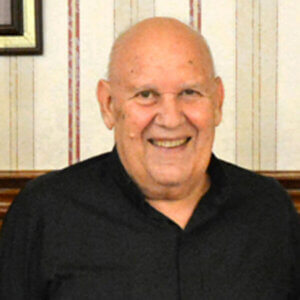 Back in the summer of 1972, I received a call from the Catholic chaplain to the Air National Guard (PAANG) located at the Pittsburgh airport. He told me that he was going to resign. He then asked me if I would be interested in the position. I agreed to go to the base and check it out. It looked like an exciting and new opportunity for ministry; so I agreed to sign up.

That was the beginning of a 27-year career as an Air National Guard Chaplain. My intention was to complete my 20 years and then retire. Those 20 years were relatively peaceful. The Vietnam War was winding down; our involvement in the Middle East was just beginning. As I was getting ready to retire, my commander at the National Guard Bureau asked me to work out of Bureau Headquarters as one of four liaisons to the Chaplain Services of the active duty Air Force. This was 1992. These positions were intended to give a seat at the table where policies and procedures for training chaplains were discussed. We Air Guard Chaplains were expected to be as trained and qualified as the regular active duty chaplains in the event that we were activated to serve with them.

This is when my career got interesting. In 1995, the Oklahoma City bombing occurred. The Bureau put a team together to go there and minister to the first responders. I was part of that team. They were working round the clock. Wow! Were our eyes opened! We learned so much about ministering in a critical incident scenario.

After this experience, we recommended to headquarters that our chaplains needed to be trained to respond to critical incident situations. After that we had a team on call to go to any of our bases where such incidents might occur – a plane crash, a fatal accident during training, etc.

I was blessed to be part of this development. I learned a great deal during my career. In additions, by the time I retired in 1999, I had attained the rank of Brigadier General. 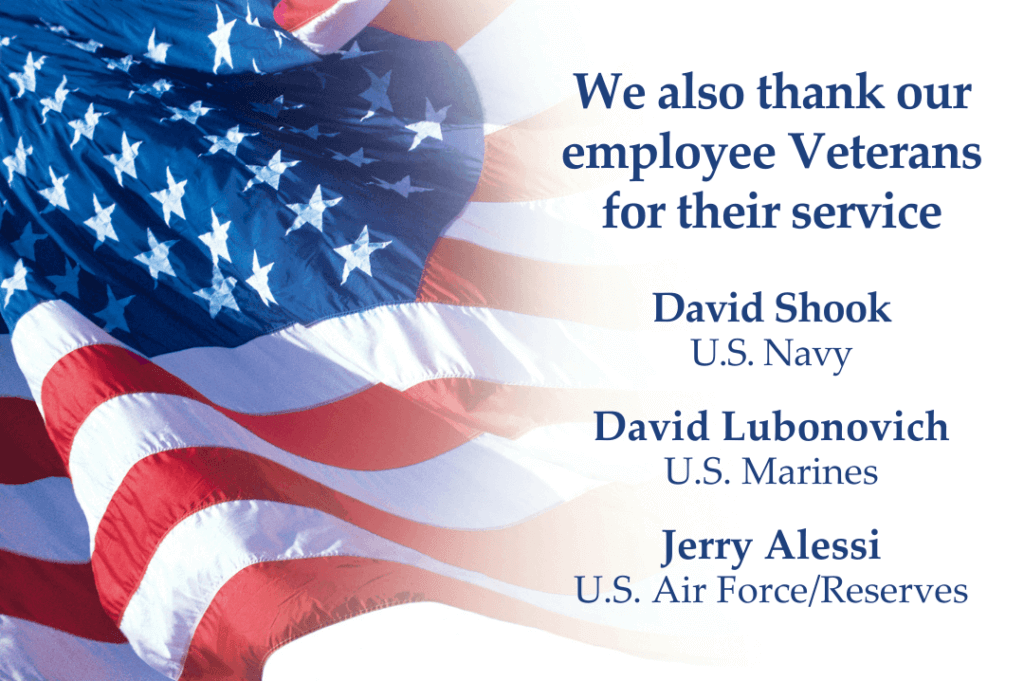