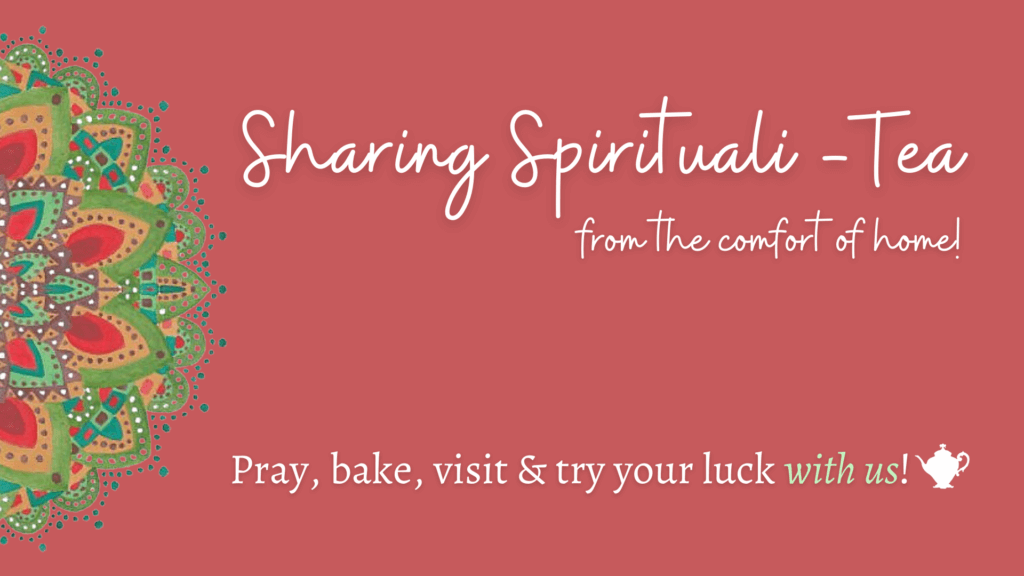 If you ever attended the Harvest Festival, you might recall the aroma of red cinnamon candy apples wafting through the Motherhouse. Or you likely couldn’t pass up the famous Cream Fudge sold at the annual Auxiliary Spring Luncheon. Click here to make a donation or buy raffle tickets to support this year’s luncheon!

Three years after entering the community in 1966, Sister Stella Cronauer was summoned to the kitchen at St. Titus convent in Aliquippa by Sister Marie Pauline Vallely, her local superior, to help make candy for the festival. Thus began a candy-making tradition that followed Sister Stella from Pennsylvania to Ohio and, most recently, to West Virginia.

Wherever she served, Sister Stella invited parents and parishioners to “candy-making parties” in school and church halls for the festival and luncheon. “They were always happy to support the fund-raising efforts of the Sisters,” says Sister Stella, who ministers as Pastoral Associate at Immaculate Conception Parish in Fairmont, West Virginia.

While over the years, Sister Stella has contributed Irish “potato” candy, buckeyes, and candy mints, her specialty is fudge – chocolate, peanut butter, and the ever-popular Cream Fudge. Sister Stella is quick to give credit, though, to the mother of Sister Dolores Partsch who passed the recipe down to her while the Sisters served in Indiana, PA.

Look for Sister Stella’s Cream Fudge recipe (courtesy of Mrs. Partsch) in our Sweets for the Soul cookbook which will feature dessert recipes from Sisters and friends!

Submit your recipe or pre-order a cookbook!